Brockton Point is a point and attached peninsula in Vancouver on the north side of Coal Harbour. Named after Francis Brockton, it is the most easterly part of Stanley Park and is home to a 100-year-old lighthouse and several hand-carved totem poles made in British Columbia.

Part of the land at the point was first cleared in 1865 in order to construct a sawmill. Due to rough currents around the point and a reef offshore, the Burnaby Shoal, however, the mill was built in Gastown and the point instead became the primary sports fields of early Vancouver. The main sporting venue, Brockton Oval, has been visited by cricket players such as Donald Bradman, Fred Trueman and Geoffrey Boycott. Cricket and rugby are still played here. 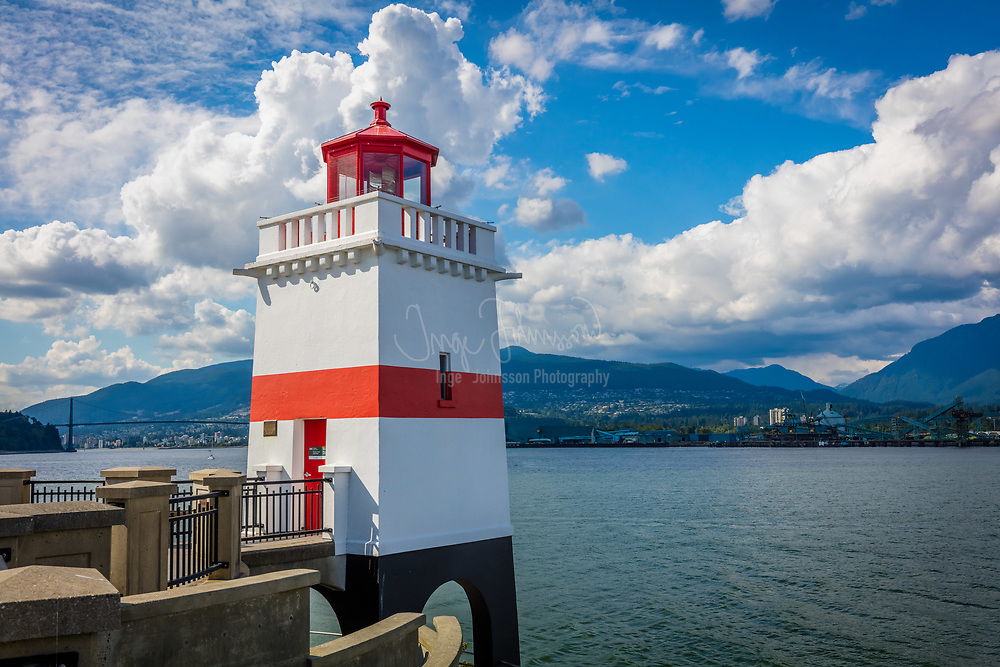