Vancouver is the most populous city in the Canadian province of British Columbia. The Greater Vancouver area of around 2.4 million inhabitants is the third most populous metropolitan area in the country, the second largest city on the United States–Canada border, and the most populous in Western Canada. The original settlement, named Gastown, grew up on clearcuts on the west edge of the Hastings Mill logging sawmill's property, where a makeshift tavern had been set up on a plank between two stumps and the proprietor, Gassy Jack, persuaded the curious millworkers to build him a tavern, on 1 July 1867. From that first enterprise, other stores and some hotels quickly appeared along the waterfront to the west. Gastown became formally laid out as a registered townsite dubbed Granville, B.I. ("B.I" standing for "Burrard Inlet"). As part of the land and political deal whereby the area of the townsite was made the railhead of the CPR, it was renamed "Vancouver" and incorporated shortly thereafter as a city, in 1886. By 1887, the transcontinental railway was extended to the city to take advantage of its large natural seaport, which soon became a vital link in a trade route between the Orient, Eastern Canada, and Europe. 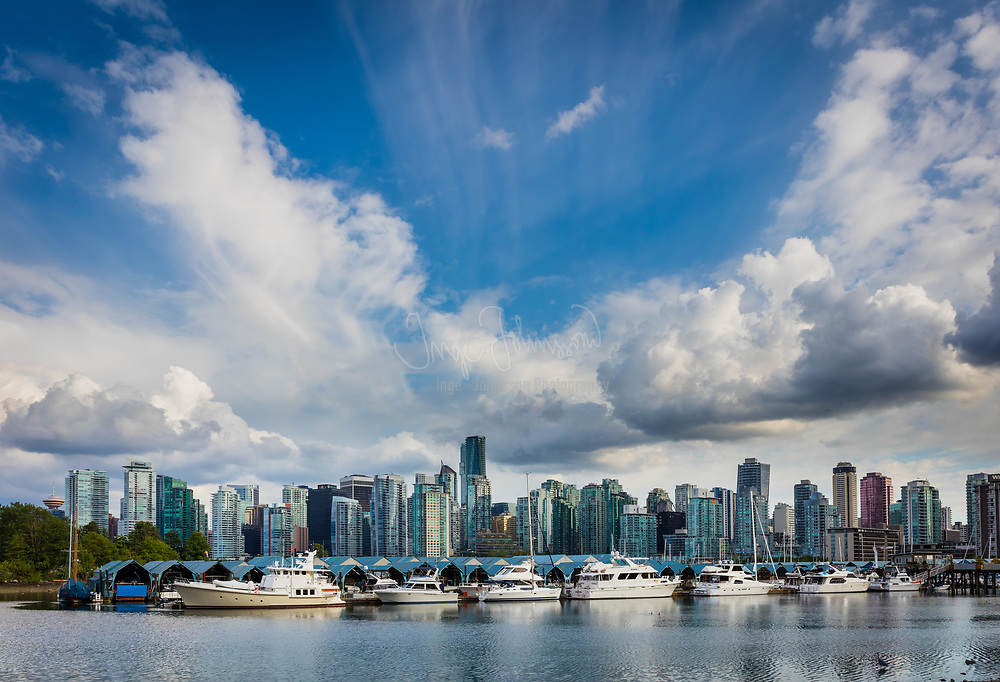