Roman Forum in Zadar, Croatia. Zadar is the 5th largest city in Croatia situated on the Adriatic Sea. It is the centre of Zadar County and the wider northern Dalmatian region. In the last official census of 2011 the population of Zadar was 75,082. Zadar is a historical centre of Dalmatia as well as the seat of the Roman Catholic Archdiocese of Zadar. Zadar is a city with rich history dating from prehistoric times to present days. From the early days of Roman rule, Zadar gained its Roman urban character and developed into one of the most flourishing centres on the eastern Adriatic coast, a state of affairs which lasted for several hundred years. The town was organised according to the typical Roman street system with a rectangular street plan, a forum, thermae, a sewage and water supply system that came from lake Vrana, by way of a 40 kilometres (25 miles) long aqueduct. It did not play a significant role in the Roman administration of Dalmatia, although the archaeological finds tell us about a significant growth of economy and culture. 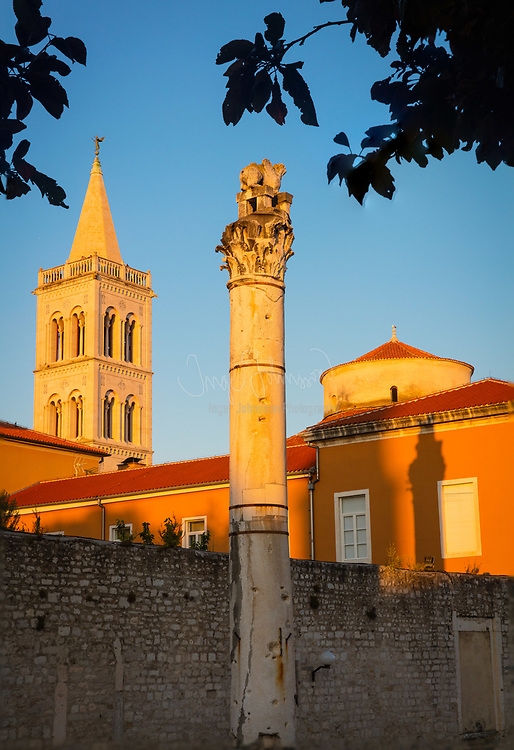