End of Day in Zadar

Sunset at the Monument to the Sun in Zadar, Croatia. Zadar is the 5th largest city in Croatia situated on the Adriatic Sea. It is the centre of Zadar County and the wider northern Dalmatian region. In the last official census of 2011 the population of Zadar was 75,082. Zadar is a historical centre of Dalmatia as well as the seat of the Roman Catholic Archdiocese of Zadar. Zadar is a city with rich history dating from prehistoric times to present days. 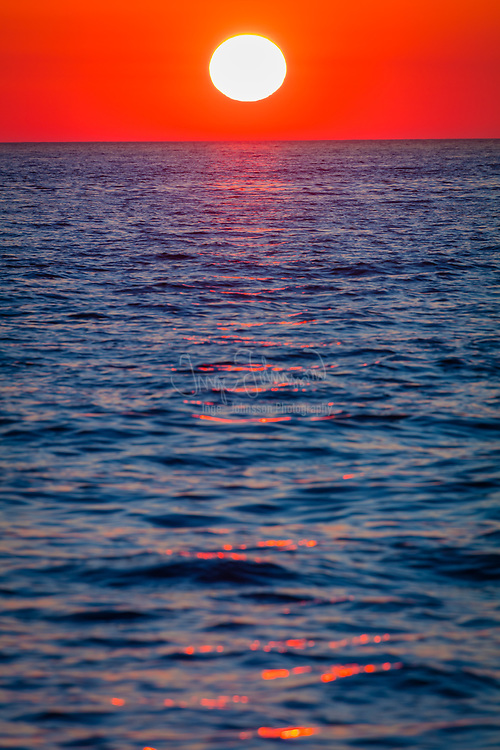