Longhorn cattle among bluebonnets in the Texas Hill Country. The Texas Hill Country is a twenty-five county region of Central Texas and South Texas featuring karst topography and tall rugged hills consisting of thin layers of soil atop limestone or granite. It also includes the Llano Uplift and the second largest granite dome in the United States, Enchanted Rock. The Hill Country reaches into portions of the two major metropolitan areas, especially in San Antonio's northern suburbs and the western half of Travis County, ending southwest of Downtown Austin. The region is the eastern portion of the Edwards Plateau and is bound by the Balcones Fault on the east and the Llano Uplift to the west and north. The terrain is punctuated by a large number of limestone or granite rocks and boulders and a thin layer of topsoil, which makes the region very dry and prone to flash flooding. The Texas Hill Country is also home to several native types of vegetation, such as various yucca, prickly pear cactus, cedar scrub, and the dry Southwestern tree known as the Texas live oak. 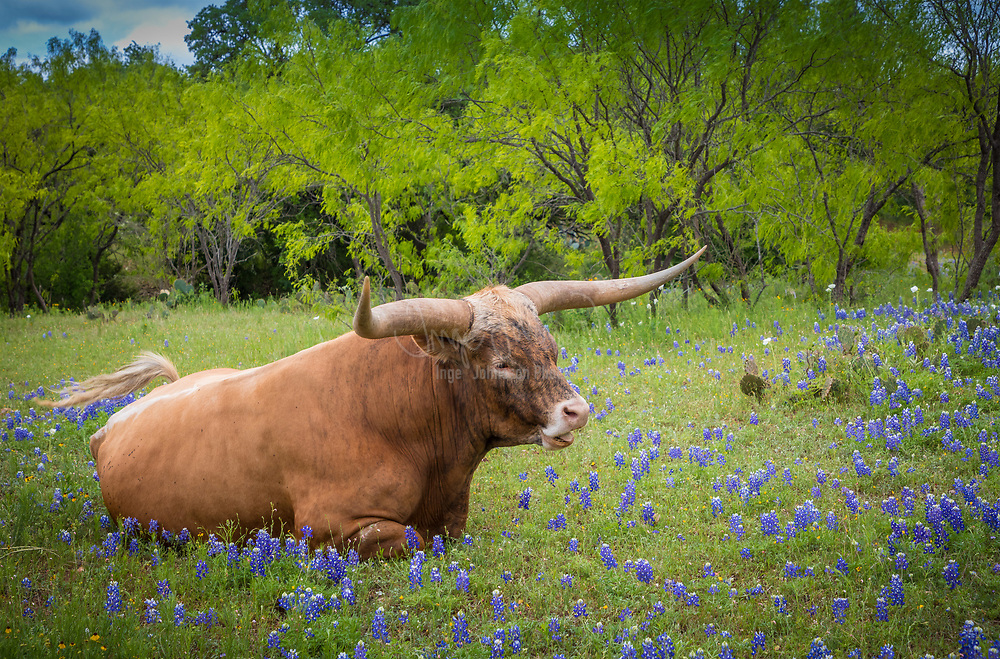