The Texas Theatre is a movie theater and Dallas Landmark located in the Oak Cliff neighborhood of Dallas, Texas. When first opened in 1931, the Texas Theatre was the largest suburban movie theater in Dallas and was part of a chain of theaters financed by Howard Hughes. It was the first theater in Dallas with air conditioning and featured many state-of-the-art luxuries. It gained historical significance on November 22, 1963 as the location of Lee Harvey Oswald's arrest for the Assassination of U.S. President John F. Kennedy and the killing of Dallas police officer J. D. Tippit. Today, it hosts a mix of repertory cinema and special events. 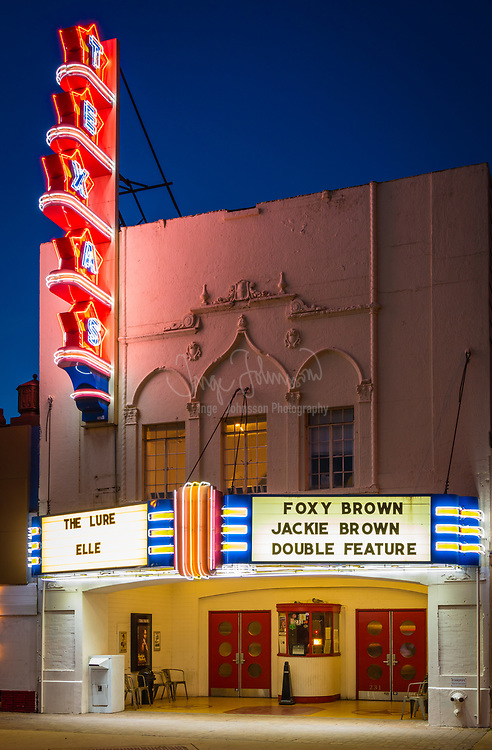