Science World at Telus World of Science, Vancouver is a science centre run by a not-for-profit organization in Vancouver, British Columbia, Canada. It is located at the end of False Creek, and features many permanent interactive exhibits and displays, as well as areas with varying topics throughout the years. 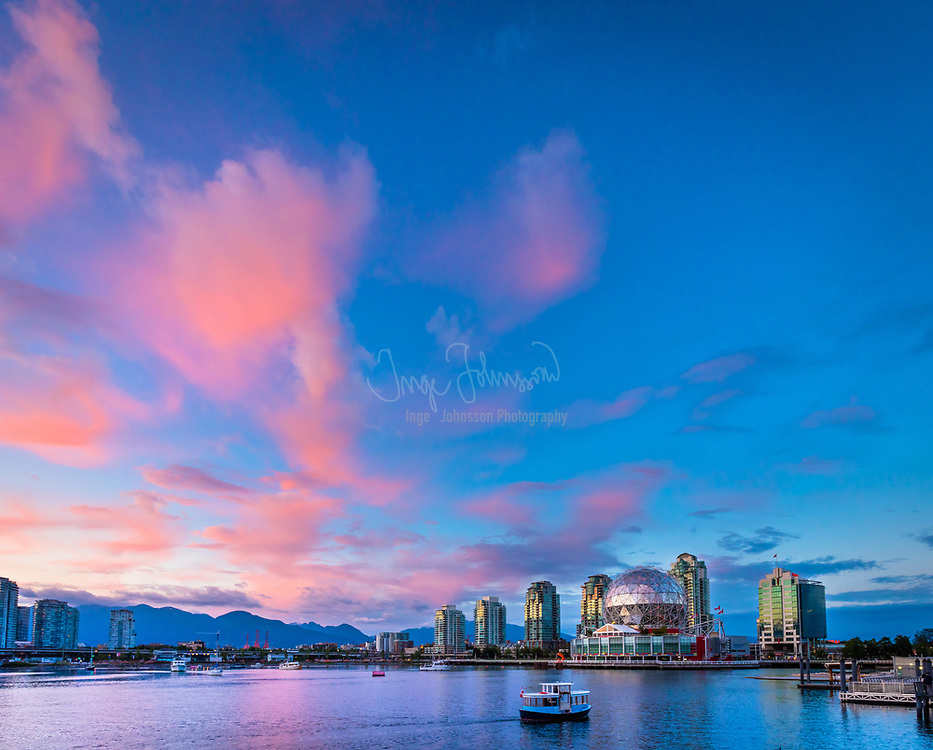