The national park covers 801,163 acres, which is larger than the state of Rhode Island. Few other parks exceed this park's value for the protection and study of geologic and paleontologic resources. A variety of Cretaceous and Cenozoic fossil organisms exist in abundance. Archaeologists have discovered artifacts estimated to be 9,000 years old, and historic buildings and landscapes offer graphic illustration of life along the international border in the 19th century.

The park exhibits dramatic contrasts and its climate may be characterized as one of extremes. Dry and hot late spring and summer days often exceed 100 °F in the lower elevations. Winters are normally mild but sub-freezing temperatures occasionally occur. Because of the range in altitude from approximately 1,800 feet along the river to Emory Peak in the Chisos Mountains at 7,832 feet a wide variation in available moisture and temperature exists throughout the park. These variations contribute to an exceptional diversity in plant and animal habitats. Some species in the park, such as the Chisos Oak (Quercus gravesii), are found nowhere else in the United States. 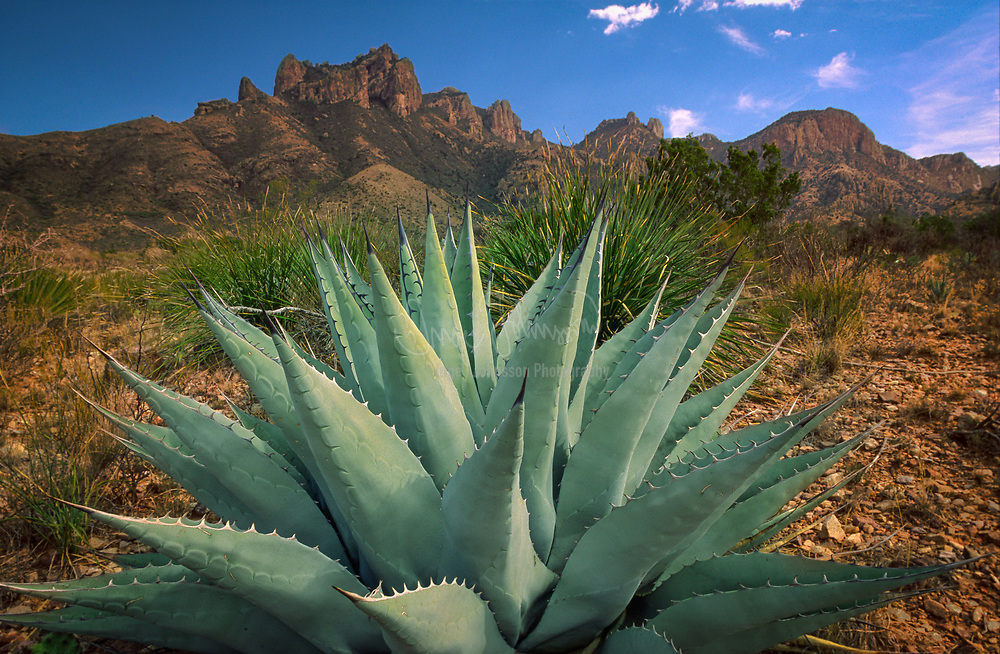