The Empire State Building is a 102-story landmark Art Deco skyscraper in New York City, United States, at the intersection of Fifth Avenue and West 34th Street. It is 1,250 ft (381 meters) tall.[6] Its name is derived from the nickname for New York, the Empire State. It stood as the world's tallest building for more than 40 years, from its completion in 1931 until construction of the World Trade Center's North Tower was completed in 1972. Following the destruction of the World Trade Center in 2001, the Empire State Building once again became the tallest building in New York City. 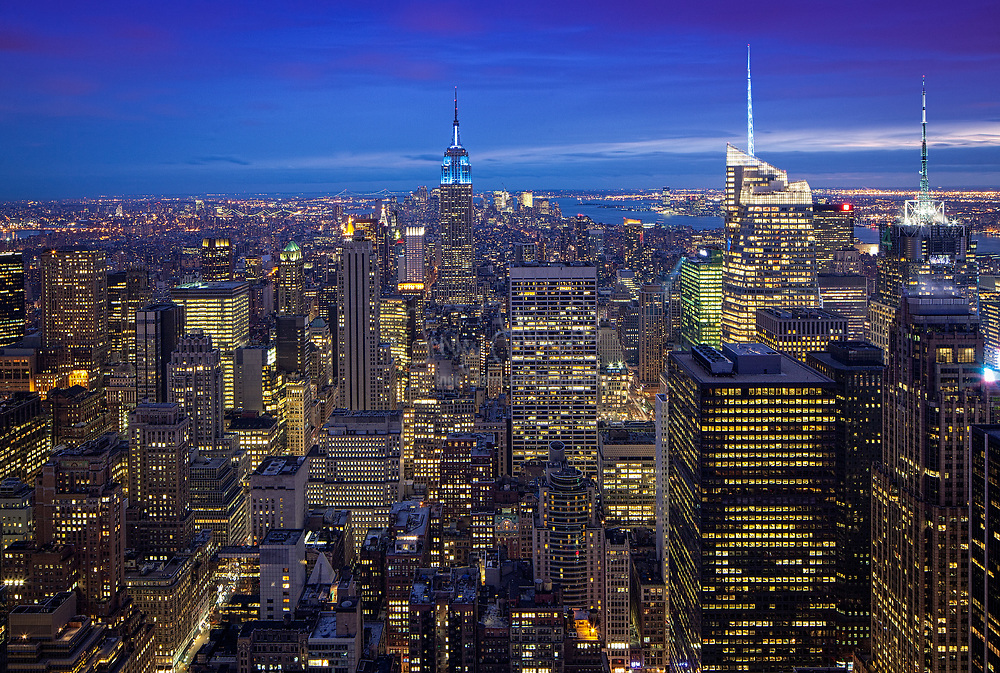