Typical Swedish small cottages in Karlskona, Sweden
.....
Karlskrona is a locality and the seat of Karlskrona Municipality, Blekinge County, Sweden. It is also the capital of Blekinge County. Karlskrona is known as Sweden's only baroque city and is host to Sweden's only remaining naval base and the headquarters of the Swedish Coast Guard. The city of Karlskrona is spread over 30 islands in the eastern part of Blekinge archipelago, Tross� being the main one; another is Salt�. The islet of Stumholmen was formerly property of the Navy and today it houses the National Naval Museum (Marinmuseum). Outside the city lies the archipelago of Karlskrona, the most southern of the Swedish archipelagos. Several islands are connected to the city by ferries. The city was founded in 1680 when the Royal Swedish Navy was relocated from the Stockholm area to the Tross� island which had up until then been used chiefly for farming and grazing. At the time Sweden was the dominant military power in the Baltic sea region, but needed a better strategic location against Denmark, since southern parts of Sweden had been conquered only a few decades ago (see the Torstenson War). The Swedish fleet tended to get stuck in the ice during winter while located to Stockholm and was therefore moved south. The island had a very strategic position with short sailing distances to the German and Baltic provinces. The city name means Karl's Crown in honour of King Karl XI of Sweden, the name being inspired by the name of the city Landskrona. 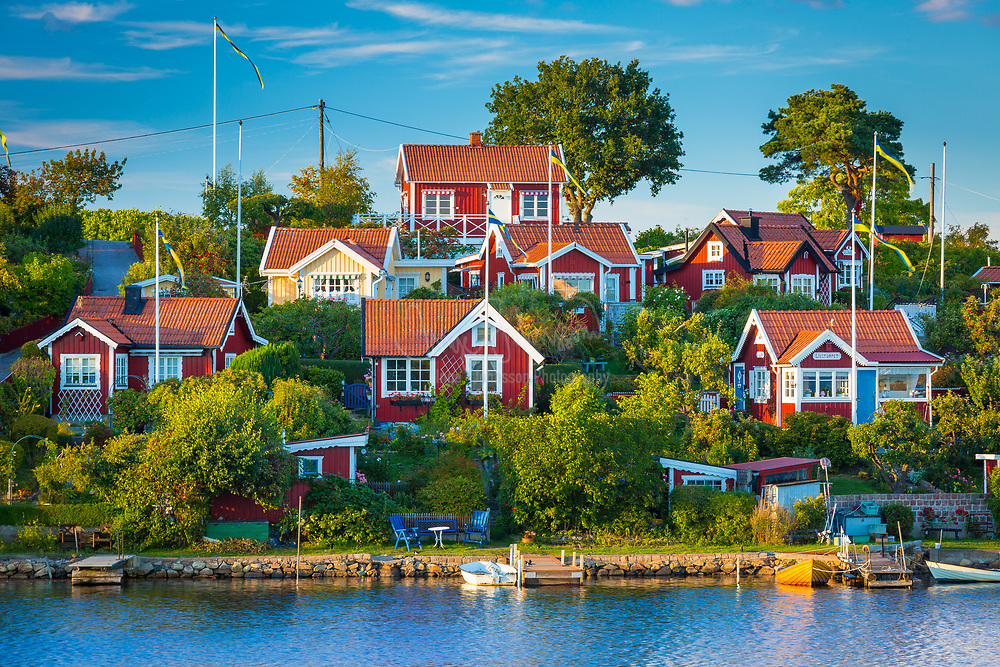