Water lilies at the Dallas Arboretum 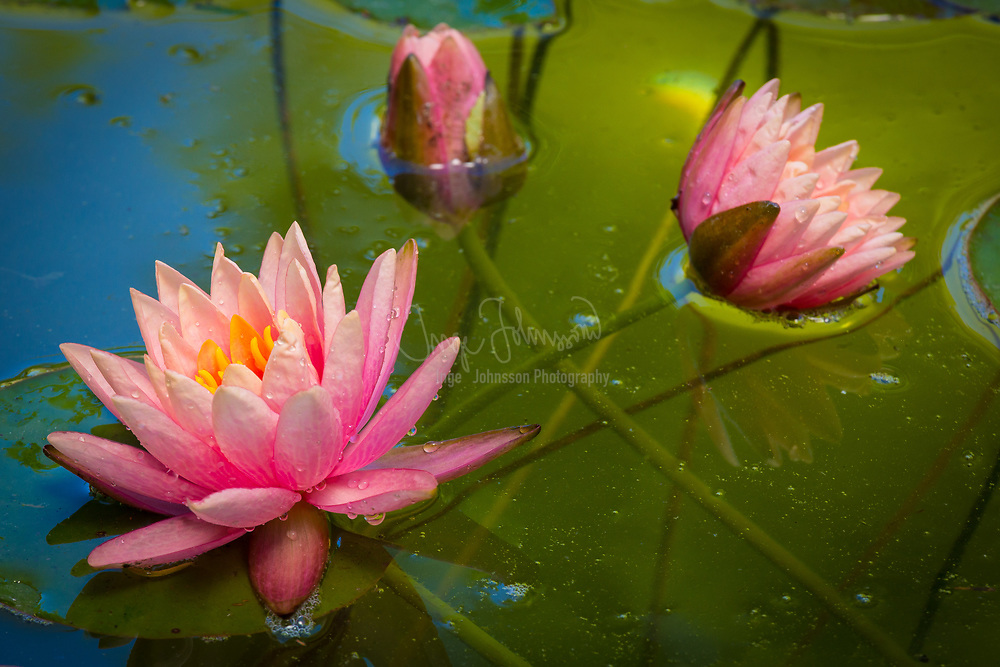