The Spanish Governor's Palace is a National Historic Landmark in Downtown San Antonio in the U.S. state of Texas. Built in the first half of the 18th century, it was originally intended to protect the nearby San Antonio de Valero Mission (the Alamo) and the growing colony. It is considered the sole remaining example of an aristocratic early Spanish house in Texas. The National Geographic Society has called the landmark "the most beautiful building in San Antonio." The building was constructed in the early 18th century, possibly as early as 1722. The keystone above the front entrance is marked with the coat-of-arms of Spanish King Ferdinand VI along with the date 1749. The building was actually the residence and working offices of the local presidio captain, and not the palace for the region's Spanish governor. The building later became the capitol building of the Tejas region of Spanish Texas in 1722.
The building is currently maintained by the City of San Antonio and is open to the public as a museum. 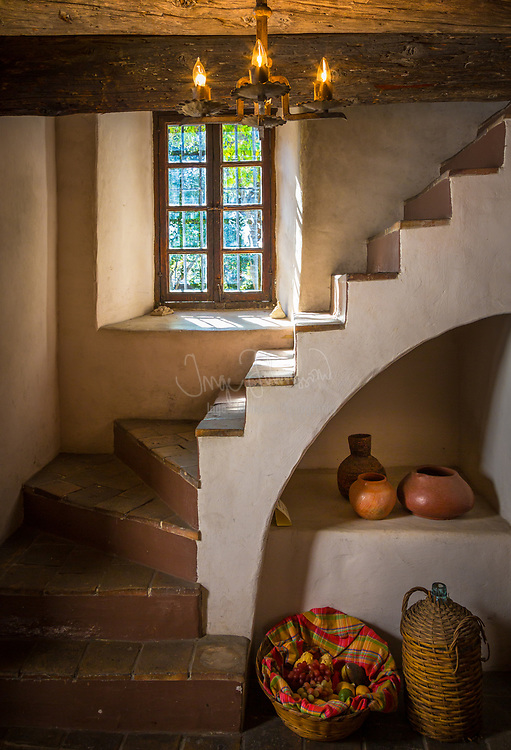