Promenade des Anglais from above; Nice, France.
.....
Nice is the fifth most populous city in France, after Paris, Marseille, Lyon and Toulouse, and it is the capital of the Alpes Maritimes département. The urban area of Nice extends beyond the administrative city limits with a population of about 1 million on an area of 278 sq mi. Located on the south east coast of France on the Mediterranean Sea, Nice is the second-largest French city on the Mediterranean coast and the second-largest city in the Provence-Alpes-Côte d'Azur region after Marseille.

The natural beauty of the Nice area and its mild Mediterranean climate came to the attention of the English upper classes in the second half of the 18th century, when an increasing number of aristocratic families took to spending their winter there. The city's main seaside promenade, the Promenade des Anglais (‘the Walkway of the English') owes its name to the earliest visitors to the resort. For decades now, the picturesque Nicean surroundings have attracted not only those in search of relaxation, but also those seeking inspiration. The clear air and soft light has been of particular appeal to some of Western culture's most outstanding painters, such as Marc Chagall, Henri Matisse, Niki de Saint Phalle and Arm 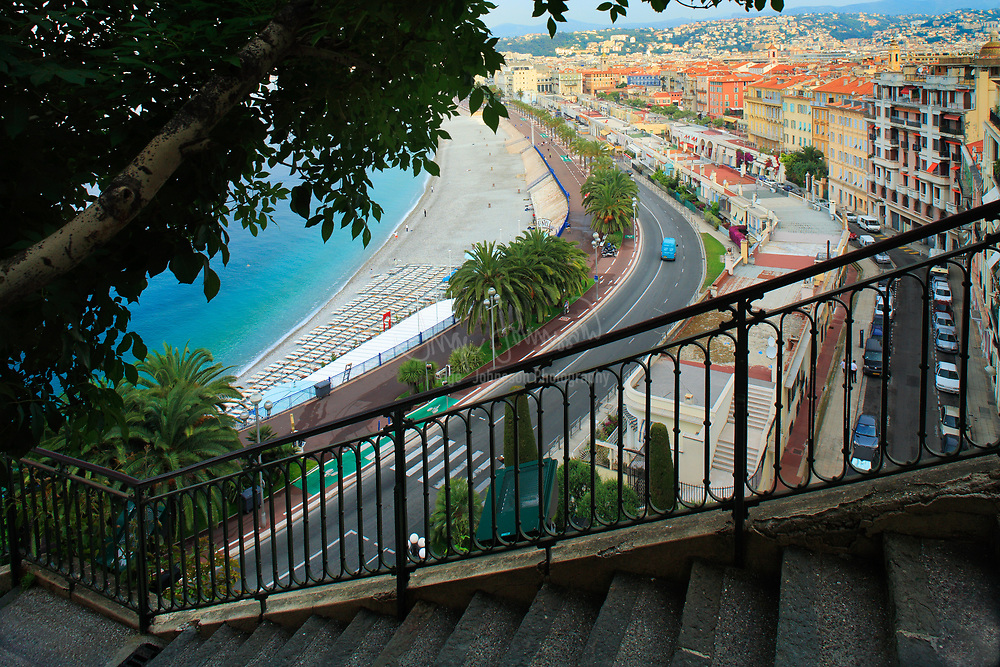