Abiquiú was the starting point of the pioneering route of the Old Spanish Trail. This first route, the Armijo Route, was led by Antonio Armijo of Santa Fe, with a sixty mounted men and a caravan of pack animals carrying blankets and other trade goods to barter for mules in Alta California. Armijo's caravan left on November 6, 1829 made the journey from Abiquiu to San Gabriel Mission in eighty-six days, arriving on January 31, 1830. He returned by the same route in 56 days, leaving March 1st and arriving back on April 25, 1830. Unlike the other routes of the Old Spanish Trail, Armijo's route was documented day by day by him, although in a very brief report listing dates and stopping places with few details and no distances recorded. It was submitted to the governor José Antonio Chaves and published by the Mexican government on June 19, 1830 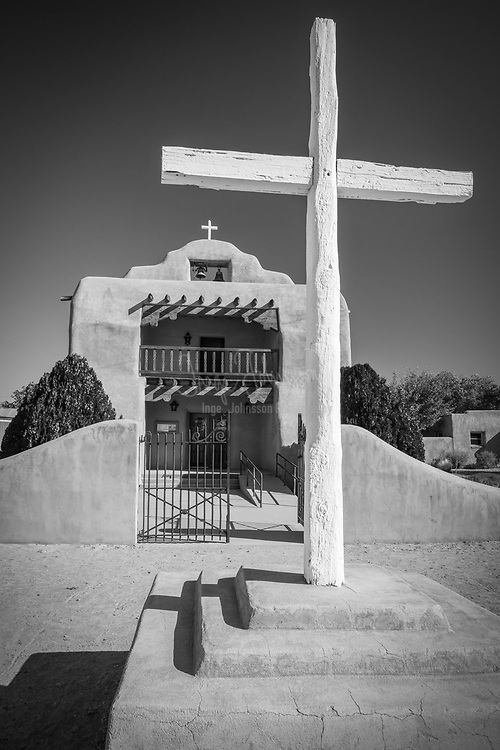