The Teatro Juarez is one of the most architectural stunning buildings in Guanajuato. Its main entrance is straight from ancient Rome while the flamboyant interior is oriental inspired. Teatro Juarez is regarded as one of Mexico's premier theaters. The initial construction of Teatro Juarez was started in 1872 based on the design by architect José Noriega. The theatre follows the neoclassical styling of eclecticism which was very popular within Mexico at the end of the 19th century. This design style was inspired by stories of ancient Rome and Greece and examples can be seen throughout the wondrous exterior. The rows of steps which lead up to the grand entrance with the 12 stately pillars so closely resembles the Pantheon of Rome. At the top of the roof stand 8 bronze statues from Greek mythology. The interior of the theatre was based on common European designs with four tiers of boxes and the stalls are based around a horseshoe shape. The theatre was inaugurated on the 27th of October 1903 by President Porfirio Diaz but the heyday of Teatro Juarez was a few years later between 1907 and 1910 when patrons would travel from all over the state to view the latest performances. During this period the Teatro Juarez was regarded as the most magnificent and prestigious theatre in the whole of Mexico. Since 1972 the Juarez Theater has been the focal point for the International Cervantes Festival. 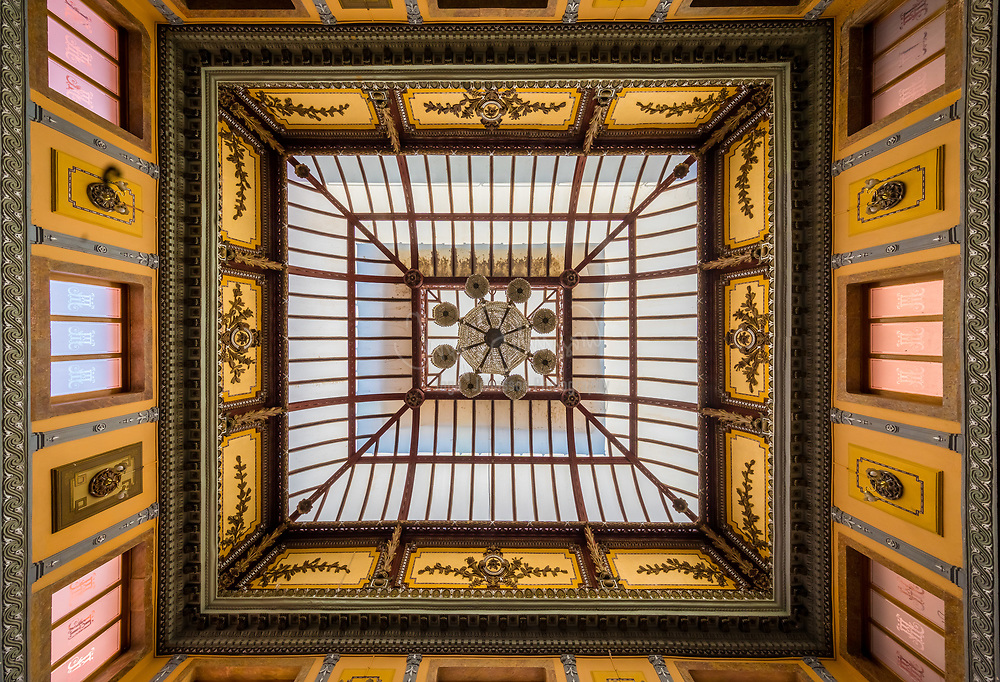