Fort Worth is the 17th-largest city in the United States of America and the fifth-largest city in the state of Texas. The city is located in North Central Texas and covers nearly 350 square miles in Tarrant, Denton, Parker, and Wise counties—serving as the seat for Tarrant County. According to the 2013 census estimates, Fort Worth has a population of 792,727. The city is the second-largest in the Dallas–Fort Worth–Arlington metropolitan area. The city was established in 1849 as an Army outpost on a bluff overlooking the Trinity River. Today Fort Worth still embraces its Western heritage and traditional architecture and design. 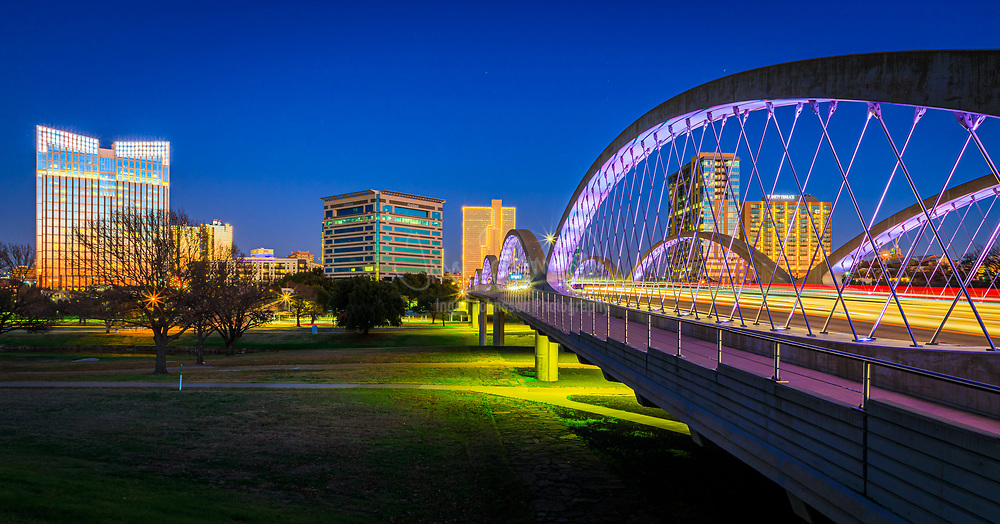