The New York Public Library (NYPL) is a public library system in New York City. With nearly 53 million items, the New York Public Library is the second largest public library in the United States (behind the Library of Congress), and fourth largest in the world. It is an independently managed, nonprofit corporation operating with both private and public financing. The library has branches in the boroughs of Manhattan, The Bronx, and Staten Island, and affiliations with academic and professional libraries in the metropolitan area of New York State. The City of New York's other two boroughs, Brooklyn and Queens, are served by the Brooklyn Public Library and the Queens Library, respectively. The branch libraries are open to the general public and consist of research libraries and circulating libraries. 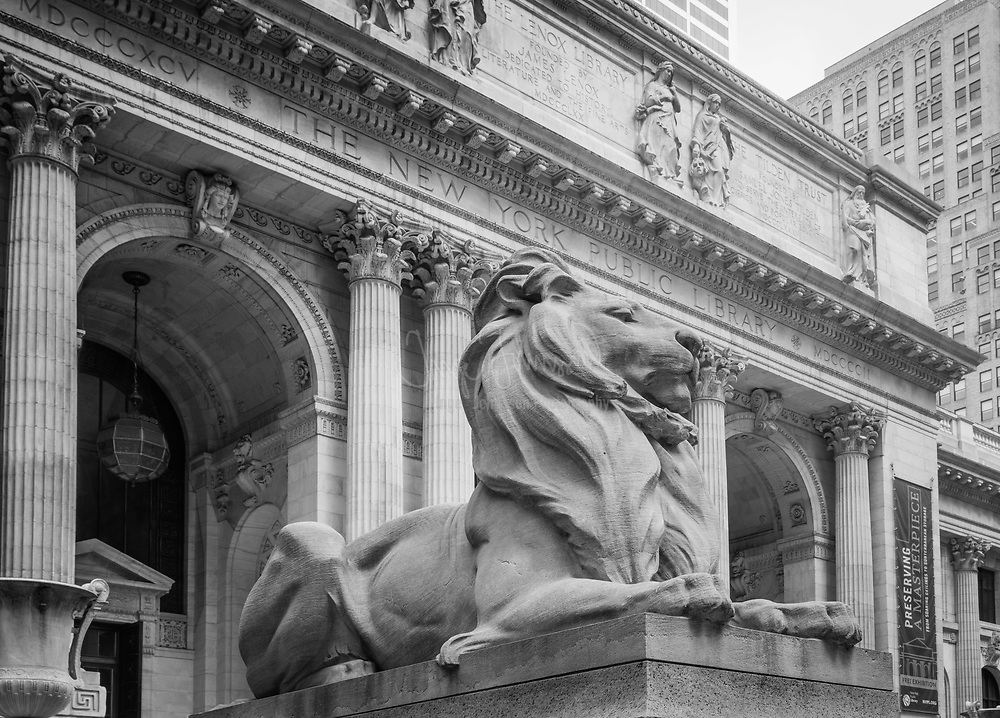