Bamboo forest along the Pipiwai trail to Waimoku Fall in the Kipahulu area of Haleakala National Park in Maui, Hawaii
.....
Haleakalā National Park was established as a separate unit of the National Park System in 1960 (it was previously joined with Hawaiʻi National Park on Hawaiʻi Island). At the time, the park only consisted of the crater area of Haleakalā. On March 26, 1951, Kīpahulu Valley was added to Haleakalā National Park (HNP) as the Kīpahulu Biological Reserve to insure protection of endangered ecosystems within the sanctuary. Eighteen years later on January 10, 1969, the HNP boundaries were expanded to include the Kīpahulu coastal area of ʻOheʻo. Although access in the Kīpahulu Biological Reserve is strictly limited to researchers and managers, the ʻOheʻo region of the park is open for recreation. Attractions include the ʻOheʻo Pools, often called the "Seven Sacred Pools" (a name created by tourism proponents), a car-accessible campground, and several maintained trails, such as the four-mile Pipiwai Loop Trail to Waimoku waterfall. The Kīpahulu ʻOhana, a non-profit community organization established in 1995 through a co-operative agreement with Haleakalā National Park to revive, restore, and share the practices of traditional Native Hawaiian culture, also conducts community-based cultural tours in the area. 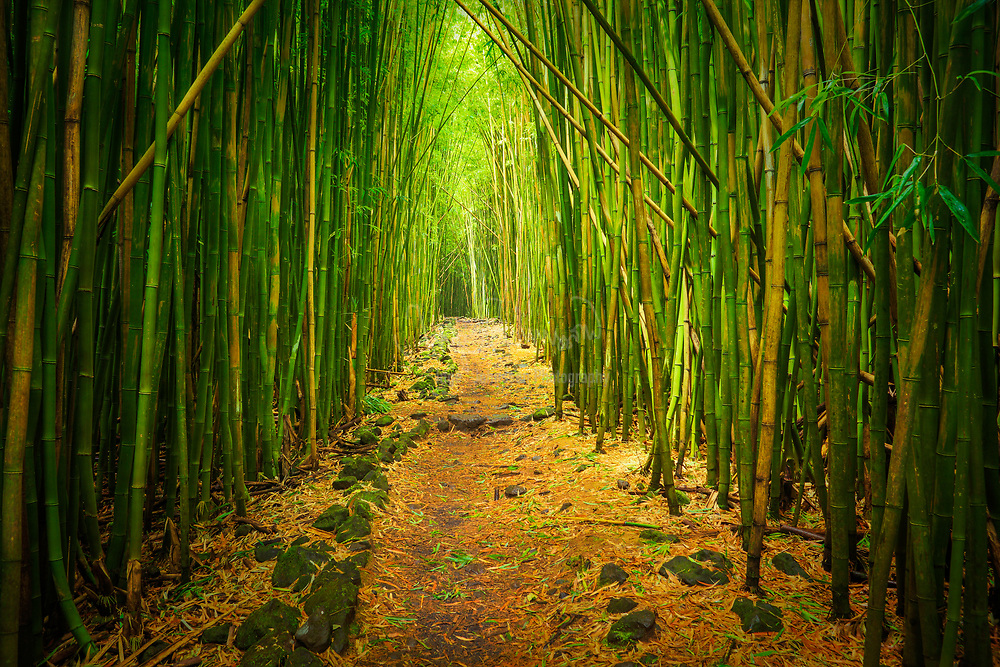