La Villita Historic Arts Village is an art community in downtown San Antonio, Texas, United States. There are art galleries, stores selling souvenirs, gifts, custom jewelry, pottery, and imported Mexican folk art, as well as several restaurants in the district. La Villita connects to the San Antonio River Walk and its outdoor venue, the Arneson River Theatre. It is close to the Alamo, the Henry B. Gonzalez Convention Center, Rivercenter Mall, and HemisFair Park. It is within walking distance of most downtown hotels.

Located on the south bank of the San Antonio River, La Villita was one of San Antonio's first neighborhoods. In 1939, as ground broke on the San Antonio River Walk development, city officials led by Mayor Maury Maverick acted to preserve this part of San Antonio's history. It was a Native American settlement and then a collection of primitive brush huts, called jacales, for the Spanish soldiers (and their Indian wives and children) stationed nearby at the Mission San Antonio de Valero (an active mission from about 1718 to 1793, now better known as the Alamo). After a flood in 1819 washed away most of the huts, more substantial adobe houses replaced them. 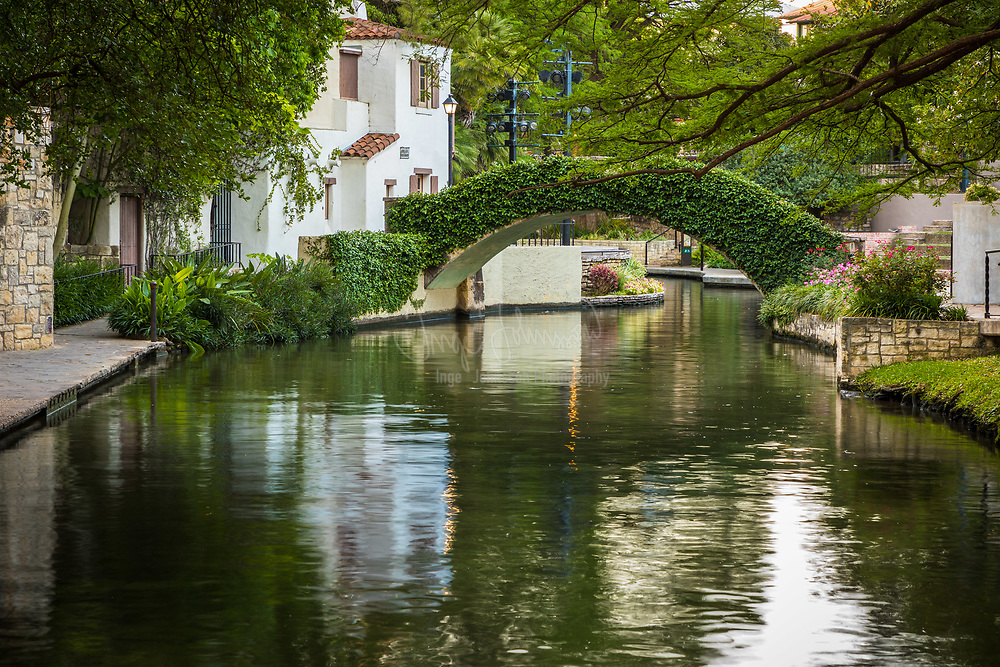