At the Train Depot 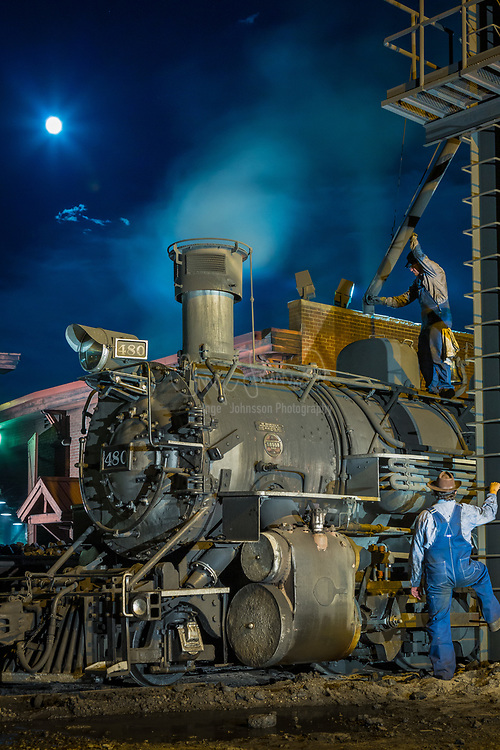