It was on March 17 in 2017 that the Iceland Monitor wrote that Kerlingarfjöll Mountains and geothermal area were being turned into a nature reserve. Although parts of the place already had protection, after made into reserve, all the whole 367 square kilometres are to be under the protection of the state of Iceland. Earlier, there had been thoughts of using the 140 degree Celsius hot springs as a geothermal power plant. It had already been popular of course with hiking and the tourists. 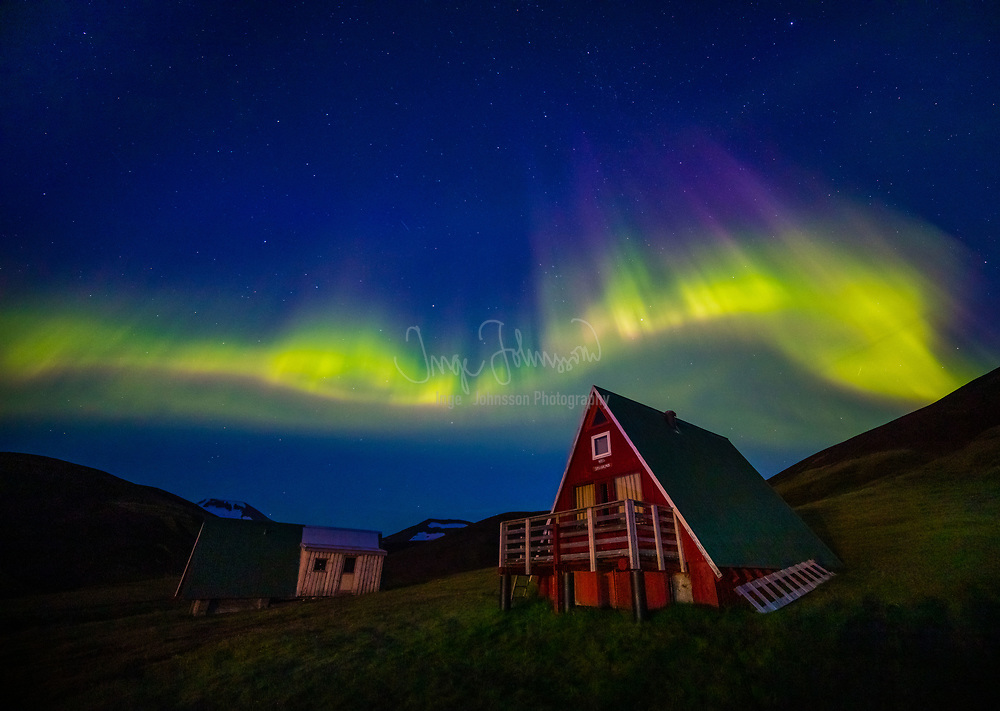