Galveston is a coastal city located on Galveston Island and Pelican Island in the U.S. state of Texas. Named after Bernardo de Gálvez y Madrid, Count of Gálvez (born in Málaga, Spain), Galveston's first European settlements on the island were constructed around 1816 by French pirate Louis-Michel Aury to help the fledgling Republic of Mexico fight Spain. The Port of Galveston was established in 1825 by the Congress of Mexico following its successful independence from Spain. The city served as the main port for the Texas Navy during the Texas Revolution, and later served as the capital of the Republic of Texas. During the 19th century, Galveston became a major U.S. commercial center and one of the largest ports in the United States. It was devastated by the 1900 Galveston Hurricane, whose effects included flooding and a storm surge. The natural disaster on the exposed barrier island is still ranked as the deadliest in United States history, with an estimated toll of 8,000 people. 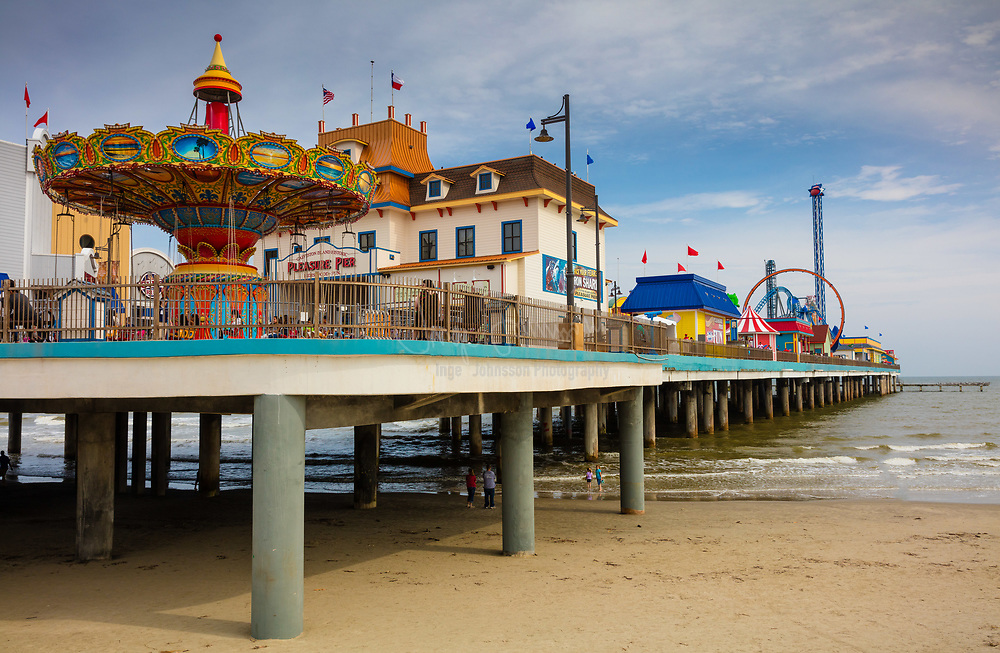