Doge's Palace s at Piazza San Marco in Venice, Italy
.....
Venice is a city in northeastern Italy sited on a group of 118 small islands separated by canals and linked by bridges. It is located in the marshy Venetian Lagoon which stretches along the shoreline, between the mouths of the Po and the Piave Rivers. Venice is renowned for the beauty of its setting, its architecture and its artworks. The city in its entirety is listed as a World Heritage Site, along with its lagoon. Venice is the capital of the Veneto region. In 2009, there were 270,098 people residing in Venice's comune. Although there are no historical records that deal directly with the founding of Venice, tradition and the available evidence have led several historians to agree that the original population of Venice consisted of refugees from Roman cities near Venice such as Padua, Aquileia, Treviso, Altino and Concordia (modern Portogruaro) and from the undefended countryside, who were fleeing successive waves of Germanic and Hun invasions. Some late Roman sources reveal the existence of fishermen on the islands in the original marshy lagoons. They were referred to as incolae lacunae ("lagoon dwellers"). The traditional founding is identified with the dedication of the first church, that of San Giacomo at the islet of Rialto (Rivoalto, "High Shore"), which is said to have been at the stroke of noon on 25 March 421. 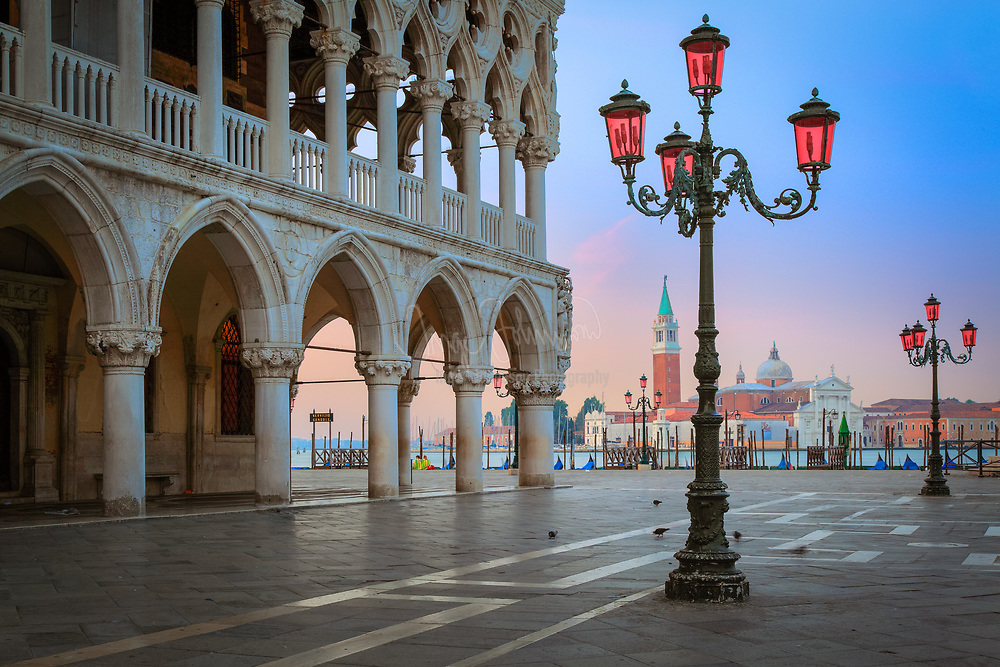