Boston and the Charles River as seen from Longfellow Bridge. Boston is the capital of and largest city in Massachusetts, and is one of the oldest cities in the United States. The largest city in New England, Boston is regarded as the unofficial "Capital of New England" for its economic and cultural impact on the entire New England region. The city proper, covering only 48.43 square miles, had a population of 617,594 according to the 2010 U.S. Census. Boston is also the anchor of a substantially larger metropolitan area called Greater Boston, home to 4.5 million people and the tenth-largest metropolitan area in the country. Greater Boston as a commuting region is home to 7.6 million people, making it the fifth-largest Combined Statistical Area in the United States. 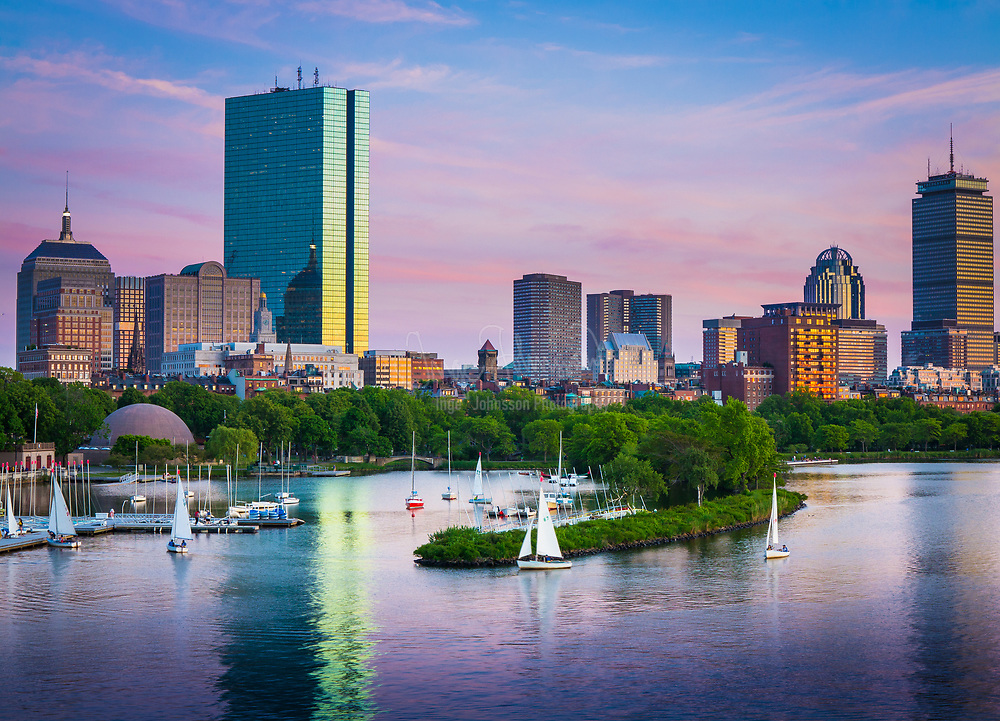