Hotel Mesones Sacristia in Puebla, Mexico
---
Puebla, formally Heroica Puebla de Zaragoza and also known as Puebla de los Ángeles, is the seat of Puebla Municipality, the capital and largest city of the state of Puebla, and one of the five most important Spanish colonial cities in Mexico. A colonial era-planned city, it is located in (southern) Central Mexico on the main route between the capital, Mexico City, and Mexico's main Atlantic port, Veracruz—about 100km east southeast of Mexico City and about 220 km west of Veracruz.

The city was founded in 1531 in an area called Cuetlaxcoapan, which means "where serpents change their skin", in between of two of the main indigenous settlements at the time, Tlaxcala and Cholula. This valley was not populated in the 16th century as in the pre-Hispanic period; this area was primarily used to the "flower wars" between a number of populations. Due to its history and architectural styles ranging from Renaissance to Mexican Baroque, the city was named a World Heritage Site in 1987. The city is also famous for mole poblano, chiles en nogada and Talavera pottery. However, most of its economy is based on industry. 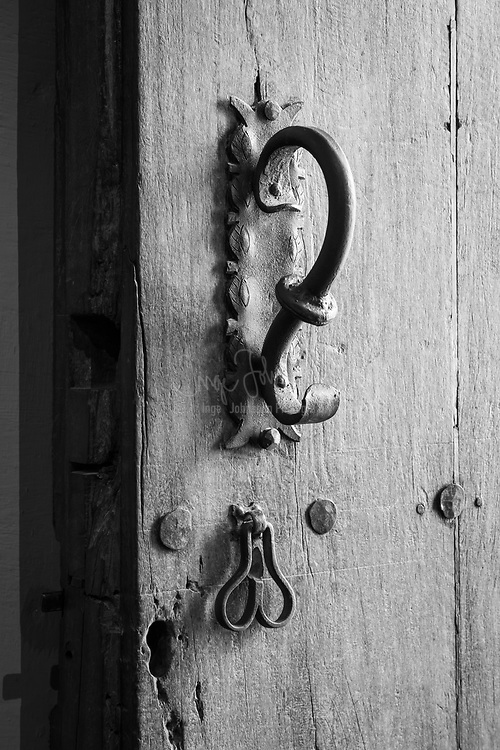