Buildings in the Forbidden City in Beijing, China 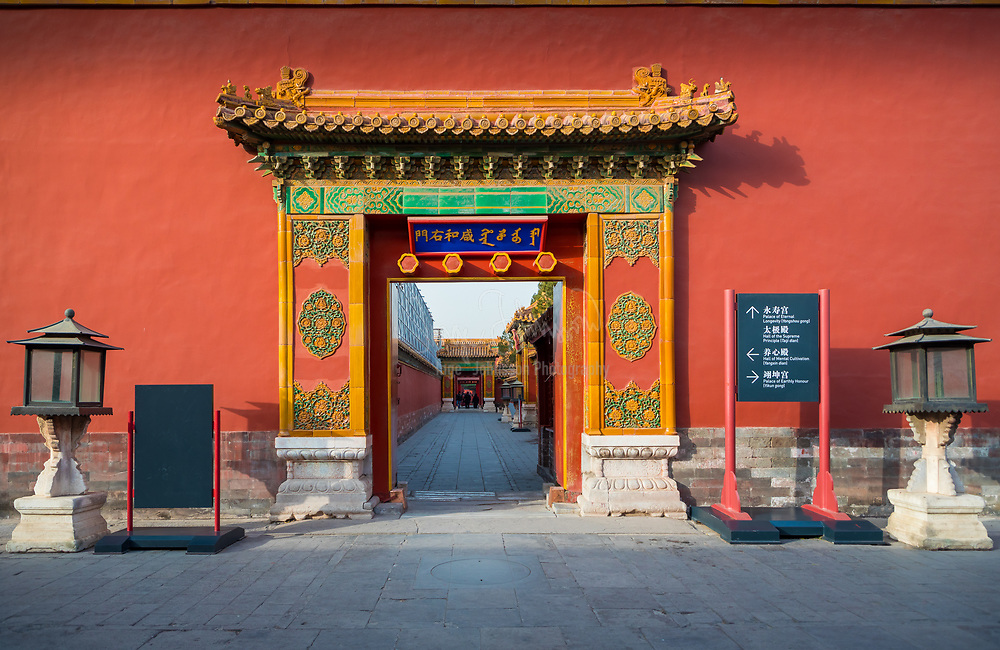