Anchorage (officially called the Municipality of Anchorage) is a unified home rule municipality in the southcentral part of the U.S. state of Alaska. It is the northernmost city in the United States with more than 100,000 residents and the largest community in North America north of the 60th parallel. With an estimated 298,610 residents in 2012 (and 380,821 residents within its Metropolitan Statistical Area, which combines Anchorage with the neighboring Matanuska-Susitna Borough), it is Alaska's most populous city and constitutes more than 40 percent of the state's total population; among the 50 states, only New York has a higher percentage of residents who live in the state's most populous city. 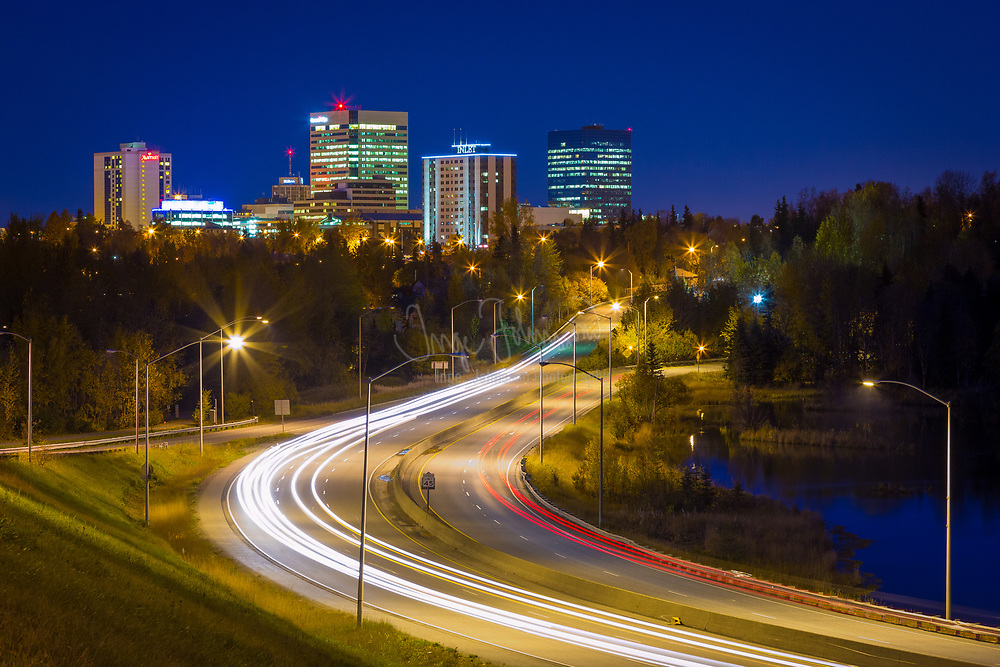