Basílica Colegiata de Nuestra Señora de Guanajuato is considered one of the most emblematic structures of the City of Guanajuato, Mexico. It is located in the Plaza de la Paz, in front of the plaque that names the center of Guanajuato as a World Heritage Site. It has the distinction of basilica since 1957 and was built between 1671 and 1696. 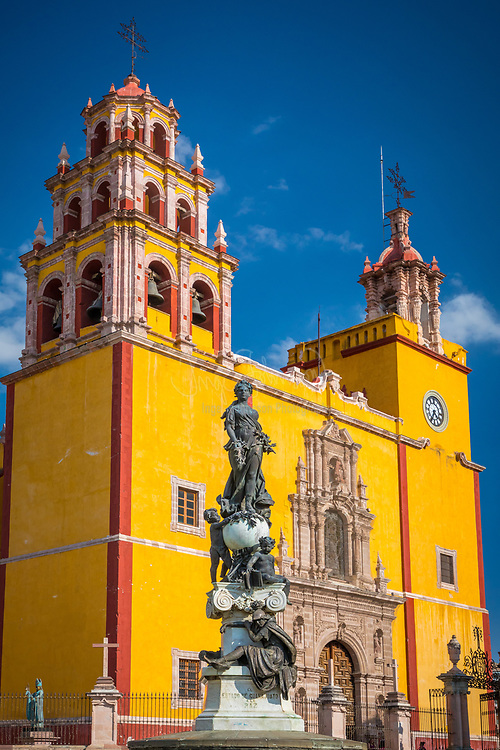