Bandera is the county seat of Bandera County, Texas, United States, in the Texas Hill Country, which is part of the Edwards Plateau. The population was 857 at the 2010 census. It is part of the San Antonio Metropolitan Statistical Area. Bandera calls itself the "Cowboy Capital of the World". The Frontier Times Museum, founded by J. Marvin Hunter and named for Hunter's Frontier Times magazine, is located in Bandera across from the First Baptist Church. Bandera also has a large presence in biker culture. 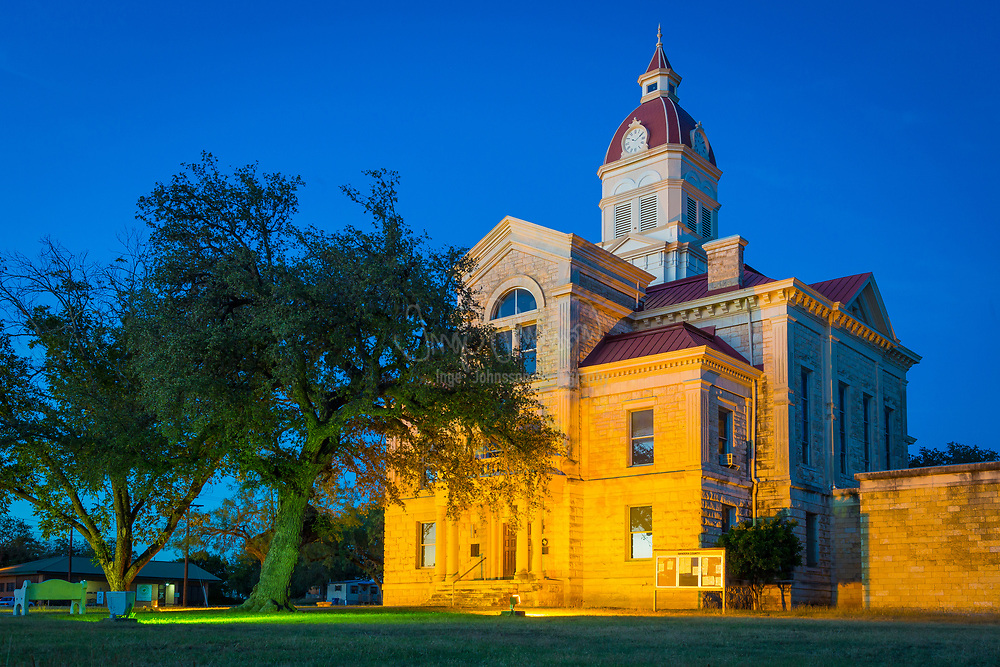