Dawn in the Chisos 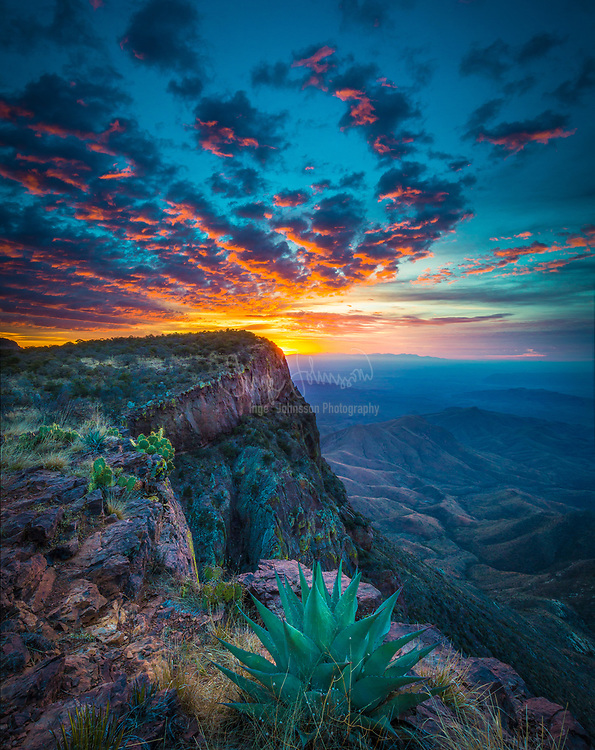