Santa Fe is the capital of the state of New Mexico. 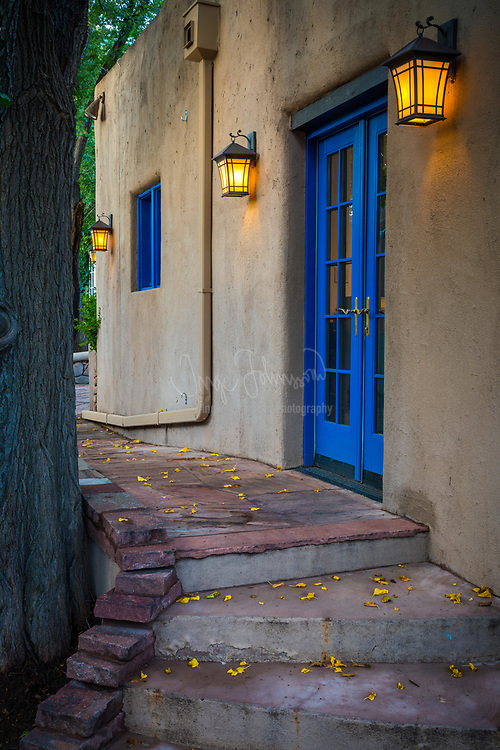