Red sand beach in Hana, Maui, Hawaii
.....
The island of Maui is the second-largest of the Hawaiian Islands and is the 17th largest island in the United States. Maui is part of the State of Hawaii and is the largest of Maui County's four islands, bigger than Molokaʻi, Lānaʻi, and unpopulated Kahoʻolawe. Wailuku is the seat of Maui County and is the third-largest CDP as of 2010. Other significant places include Kīhei (including Wailea and Makena in the Kihei Town CDP, which is the second-most-populated CDP in Maui); Lahaina (including Kāʻanapali and Kapalua in the Lahaina Town CDP); Makawao; Pāʻia; Kula; Haʻikū; and Hāna. Native Hawaiian tradition gives the origin of the island's name in the legend of Hawaiʻiloa, the navigator credited with discovery of the Hawaiian Islands. According to that legend, Hawaiʻiloa named the island of Maui after his son, who in turn was named for the demigod Māui. The earlier name of Maui was ʻIhikapalaumaewa. The Island of Maui is also called the "Valley Isle" for the large isthmus between its northwestern and southeastern volcanoes and the numerous large valleys carved into both mountains. 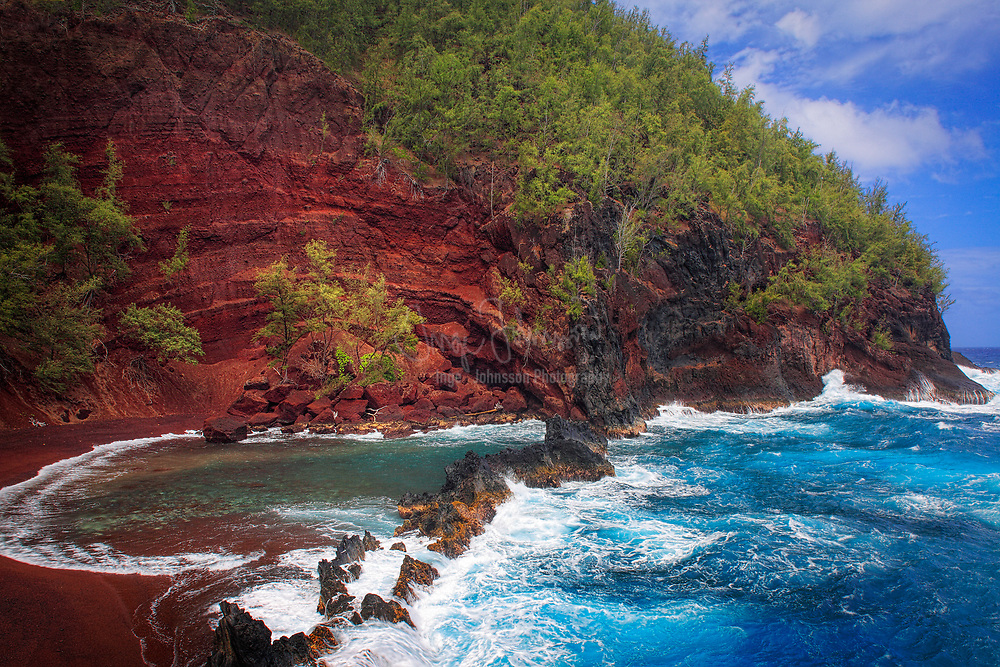