Waterfront Park is an eight-acre (5 ha) park along approximately one-half mile of the Cooper River in Charleston, South Carolina. The park received the 2007 Landmark Award from the American Society of Landscape Architects and the National Trust for Historic Preservation. This award "recognizes a distinguished landscape architecture project completed between 15 and 50 years ago that retains its original design integrity and contributes significantly to the public realm of the community in which it is located..

Charleston was founded in 1670 as Charles Town, honoring King Charles II of England. Its initial location at Albemarle Point on the west bank of the Ashley River (now Charles Towne Landing) was abandoned in 1680 for its present site, which became the fifth-largest city in North America within ten years. One of the key cities in the British colonization of the Americas, Charles Town played a major role in the slave trade, which laid the foundation for the city's size and wealth, and was dominated by a slavocracy of plantation owners and slave traders. Independent Charleston slave traders like Joseph Wragg were the first to break through the monopoly of the Royal African Company, pioneering the large-scale slave trade of the 18th century. Historians estimate that "nearly half of all Africans brought to America arrived in Charleston", most at Gadsden's Wharf. Despite its size, it remained unincorporated throughout the colonial period; its government was handled dir 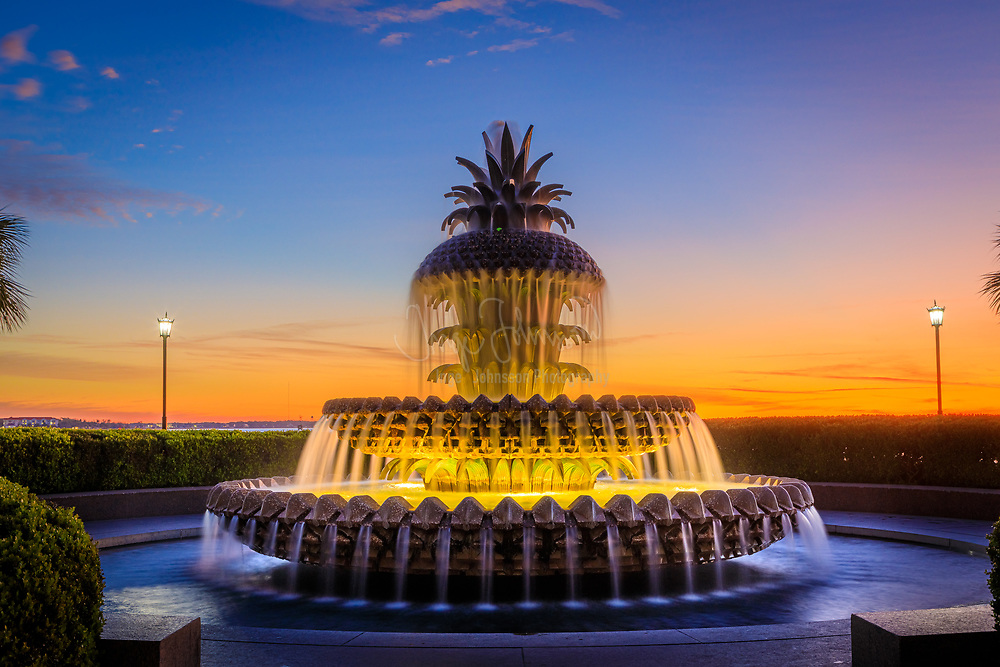