Street performer in Cholula, Mexico.
---
Cholula is a city and district located in the center west of the state of Puebla, near Puebla City, in central Mexico. Cholula is best known for its Great Pyramid, with the Iglesia de Nuestra Señora de los Remedios sanctuary on top, as well as its numerous churches. The city and district are divided into two, San Pedro Cholula and San Andrés Cholula, which together are officially called the Distrito Cholula de Rivadavia. Surrounding the city proper is a number of more rural communities which belong to the municipalities of San Andrés and San Pedro. The city itself is divided into eighteen neighborhoods or barrios, each with a patron saint. This division has pre-Hispanic origins as does the division into two municipalities. The city is unified by a complicated system of shared religious responsibilities, called cargas, which function mostly to support a very busy calendar of saints' days and other festivals which occur in one part or another almost all year round. The most important of these festivals is that dedicated to the Virgin of the Remedies, the patron of the city in its entirety, which occurs at the beginning of September. 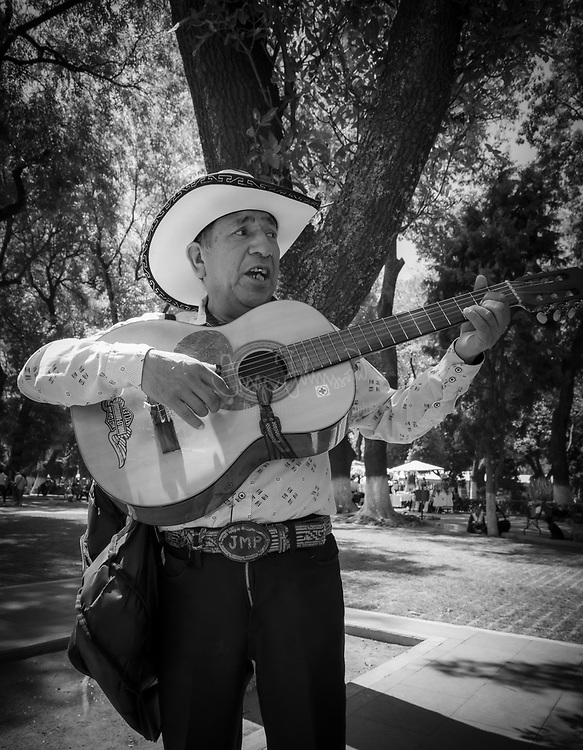