Last Light on the South Rim 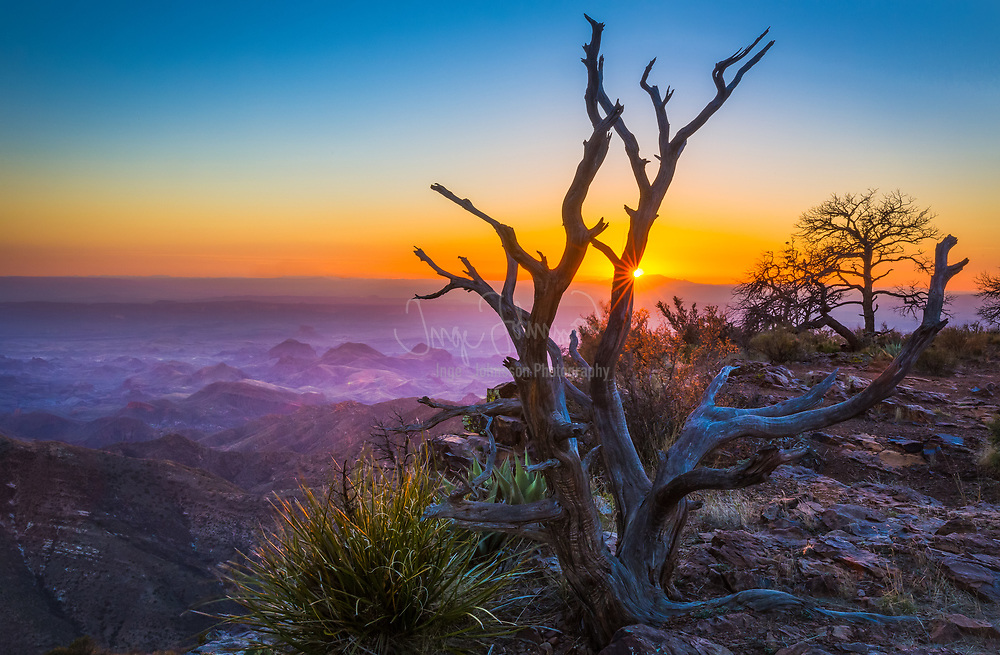