Winter Morning in the Chisos 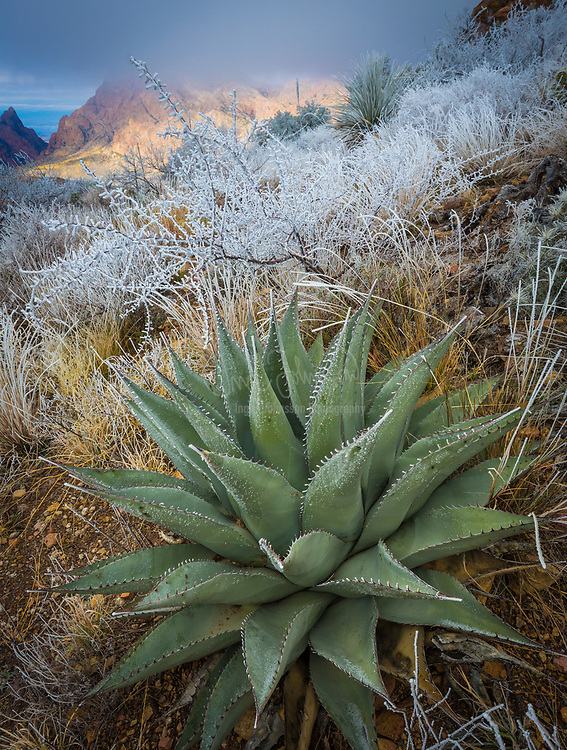