To the north is Union Bay; to the west are Montlake and Madison Valley; to the south is the Washington Park neighborhood; and to the east is the Broadmoor Golf Club.

Lake Washington Boulevard E. runs north and south through the park, parallel to the creek. A secondary road, for most of its length named Arboretum Drive E. and for a short northern stretch named E. Foster Island Road, runs along the Arboretum's eastern edge. E. Interlaken Boulevard and Boyer Avenue E. run northwest out of the park to Montlake and beyond. State Route 520 cuts through Foster Island and the Union Bay wetlands at the park's northern end, interchanging with Lake Washington Boulevard just outside the arboretum entrance. A footpath winds underneath the freeway overpasses and over boardwalks, along the Lake Washington ship canal, and into the gardens of the Arboretum.

The Arboretum is well known for Azalea Way in the springtime, a stretch of the park which offers a unique tapestry of azaleas of many colors. The area is a popular site for strolling and is utilized by photographers and artists. The manicured Azalea Way stands out in stark contrast with the Arboretum's wild and heavily canopied areas.

The land occupied by the Washington Park Arboretum has been developed and is owned by the city, but the Arboretum is operated primarily by the University of Washington. 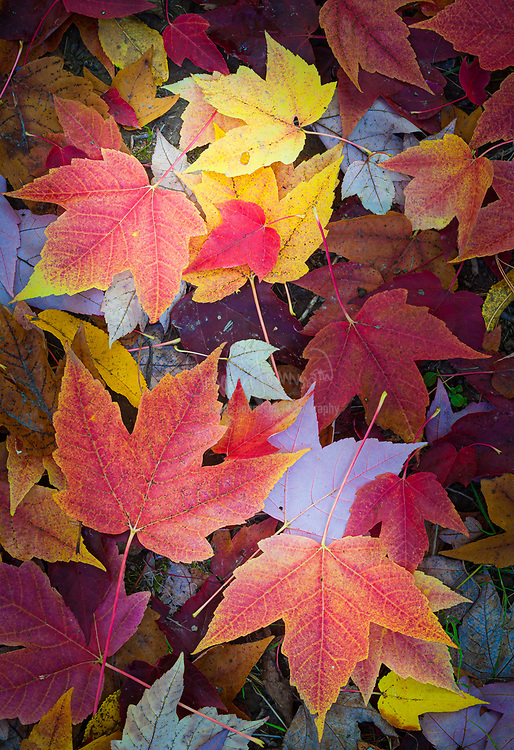