Taj Mahal though an Arch 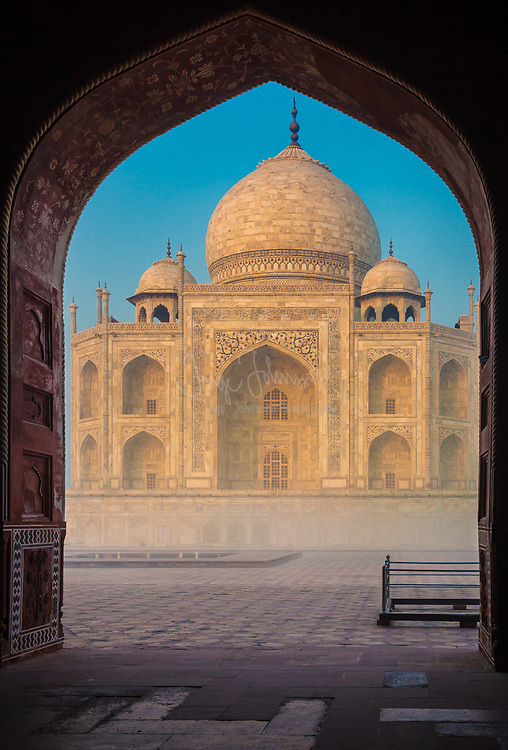