Victoria is the capital city of British Columbia, Canada and is located on the southern tip of Vancouver Island off Canada's Pacific coast. The city has a population of about 80,017 within the metropolitan area of Greater Victoria, which has a population of 344,615, the 15th most populous Canadian metro region. Sometimes Victoria is called "a bit of Old England" because of its beautiful gardens.
Victoria is about 100 kilometres (62 miles) from BC's largest city of Vancouver on the mainland. The city is about 100 kilometres (62 miles) from Seattle by airplane, ferry, or the Victoria Clipper passenger-only ferry which operates daily, year round between Seattle and Victoria and 40 kilometres (25 miles) from Port Angeles, Washington by ferry across the Juan de Fuca Strait. 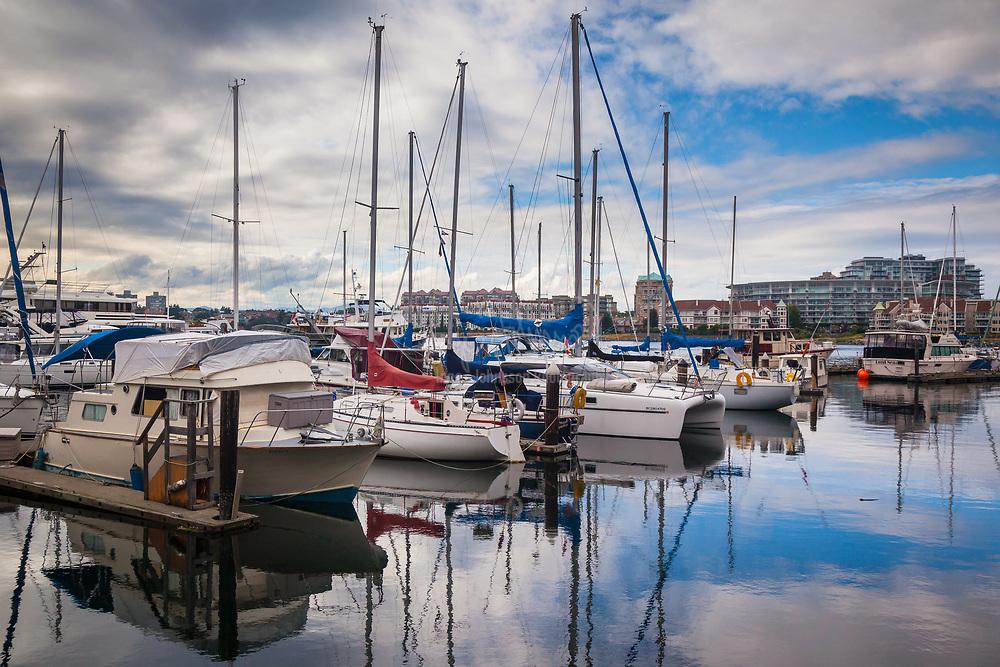