Denver is the largest city and capital of the State of Colorado. Denver is nicknamed the Mile-High City because its official elevation is exactly one mile (5,280 feet) above sea level, making it one of the highest major cities in the United States. Denver is ranked as a beta world city by the Globalization and World Cities Research Network. With a 2013 estimated population of 649,495, Denver ranks as the 22nd-most populous U.S. city.

Denver City was founded in November 1858 as a mining town during the Pike's Peak Gold Rush in western Kansas Territory. That summer, a group of gold prospectors from Lawrence, Kansas, had arrived and established Montana City on the banks of the South Platte River. This was the first settlement in what was later to become the city of Denver. The site faded quickly, however, and by the summer of 1859 it was abandoned in favor of Auraria (named after the gold mining town of Auraria, Georgia), and St. Charles City. 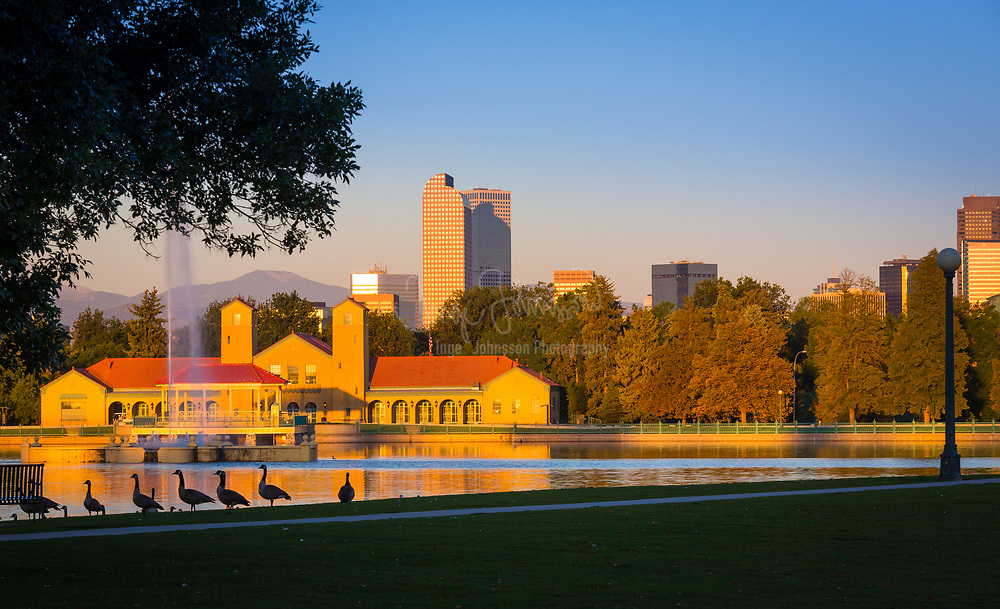