Turkey Bend Recreation Area, Texas. Turkey Bend was on the Colorado River in southeastern Burnet County. It was first called Lodge Valley, presumably for the Henry Thomas Masonic Lodge, which operated there from April 1875 until August 1876, when it was moved to Smithwick. The name Turkey Bend was doubtless suggested by the fact that numerous wild turkeys inhabited the area. The school at Turkey Bend was called Spanish Oak; in the mid-1890s, it had one teacher and twenty students. The Spanish Oak common school district was consolidated with the Smithwick district in 1948. Residents of Turkey Bend were forced to move when Lake Travis was dammed in the mid-1930s. 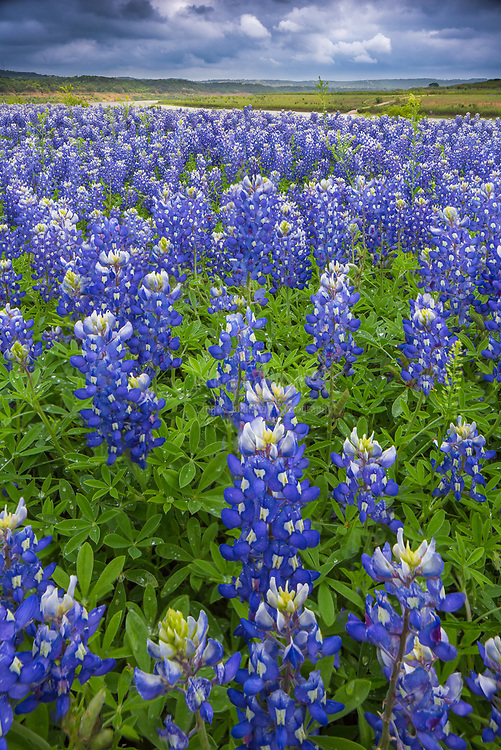