Sunset at the Bridge 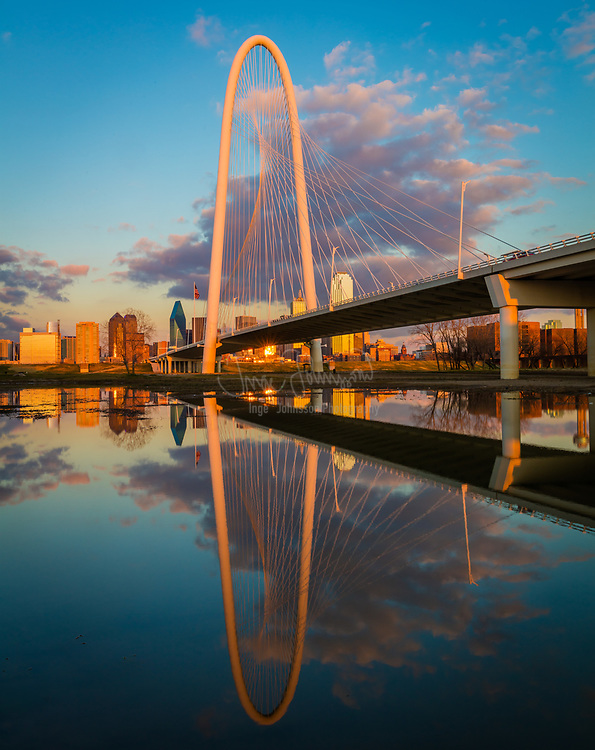